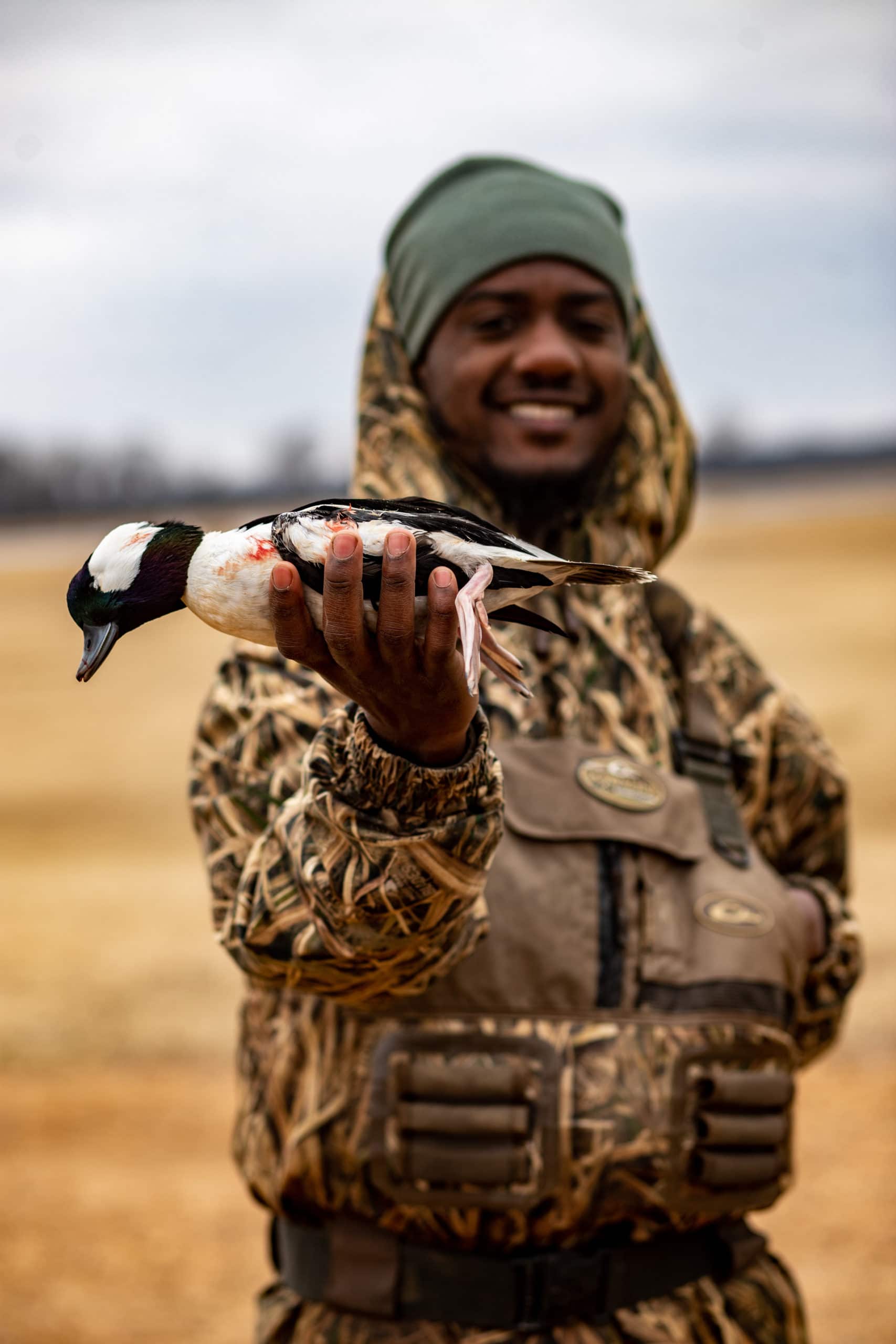 When we are introduced to hunting at a young age we generally grow up with a solid idea of what we need as far as gear goes. For those of us lucky enough to get to see the sunrise over the water and through the reeds from a childhood, waiting for the whistles of the wings and the calls of overhead ducks and geese, we have a great idea of what we need to have to go duck hunting. We likely started with hand me down wares, and by adulthood have worked into our dream gear.

Unlike most of the past, there is an up and coming population of hunters diving into the field that are past the hand me down stage. These hunter’s have taken on the moniker of “Adult Onset Hunters” and they can often afford to go right into their dream gear and do. But how would they know what’s for show and what’s for go. This leads people to duck duck go things, and at the end of the day one question rings true: What do I need to start waterfowl hunting?

This could end up being a series because of the depth and quantity of answers possible, but we are looking at someone who has decided to pick up waterfowling for the first time and needs to start a gear drive from scratch. There are levels to every game, but we will be trying to run at about a mid to higher end level for quality, and more than likely price. Also focusing on one hunter and assuming they can walk in or have a boat, canoe or kayak. So, what does an individual NEED to try and shoot a duck or goose in their first season or so of concerted effort.

That’s it, with these eightish things you’re on your way to duck hunting. I would suggest taking a peek at my mindset into detailed duck hunting. There are other things that you will certainly need, like a headlamp, reasonable binoculars, water and snacks but again I believe that you are smart enough to piece that together. Take your time to learn your different duck identifications, this is super important as bag limits are different between different sub species. Black Ducks and Mallard Hens can look a lot alike for instance, and too many in your possession of either one is illegal. Also watch some videos on duck behavior or go see it live and in person in your hunting area. The more you watch waterfowl and take in what’s happening and what they sound like the less your gear will matter.

At the end of the day, you will buy some things you don’t need but maybe you want. You will dive into jerk rigs, and confidence decoys, acrylic calls, different duck species for decoys, swamp stools, the list goes on. I say this in full confidence, because if done right there are few styles and types of hunting that are as fun and as rewarding as waterfowl hunting.

I am a solo hunter most of the time, but waterfowling is always best with friends and family. I would make a concerted effort to align with some local friends to hunt with, or even someone far away if you’re willing to take that adventure on. Will I hunt ducks by myself, yes. Do I prefer it, no. So in my opinion the very best investments you can make into your waterfowling career are first in yourself, to learn as much as you can, and second into a hunting partner because ducks or not, my hunting partners have become lifelong that rank among my closest family and friends.

Previous Post: « What Shells are Best for Waterfowl Hunting Pt 2
Next Post: Guided Hunts and Being a Good Client »